The Cows Parsley is an aromatic herb that acts as a diuretic, soothes the digestive tract and stimulates the uterus. A wonderfully cleansing medicine, it supports the liver, stimulates the flow of urine and the removal of waste by the kidneys. An infusion is used in the treatment of various complaints including digestive disorders, kidney and bladder diseases and in the treatment of dropsy. An infusion of the leaves has been used to counter cystitis and kidney stone formation, and to diminish stones that have already formed.

Cows Parsley leaves contain significant amounts of porphyrins, which stimulate the pituitary gland and leads to the release of increased levels of sex hormones. A natural cure for erectile dysfunction.

The plant is harvested in July and dried for later use. A warm water infusion of the flowers has been used in the treatment of diabetes. The grated raw root, especially of the cultivated forms, is used as a remedy for threadworms. The root is also used to encourage delayed menstruation.

Folklore has it that you can cure epileptic seizures by eating the dark-colored middle flower of cows parsnip. This flower has been used in ancient rituals and spells to increase fertility in women and sexual potency in men. 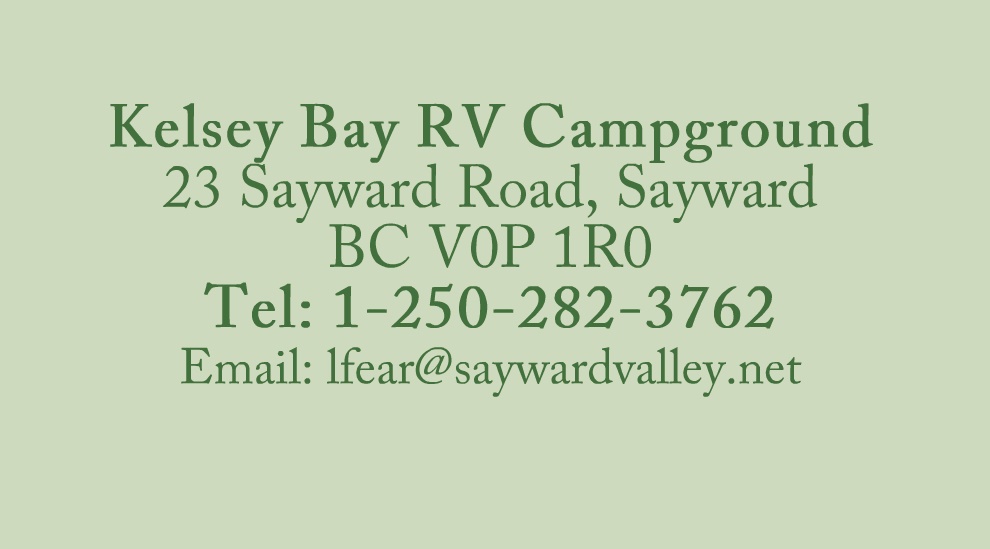 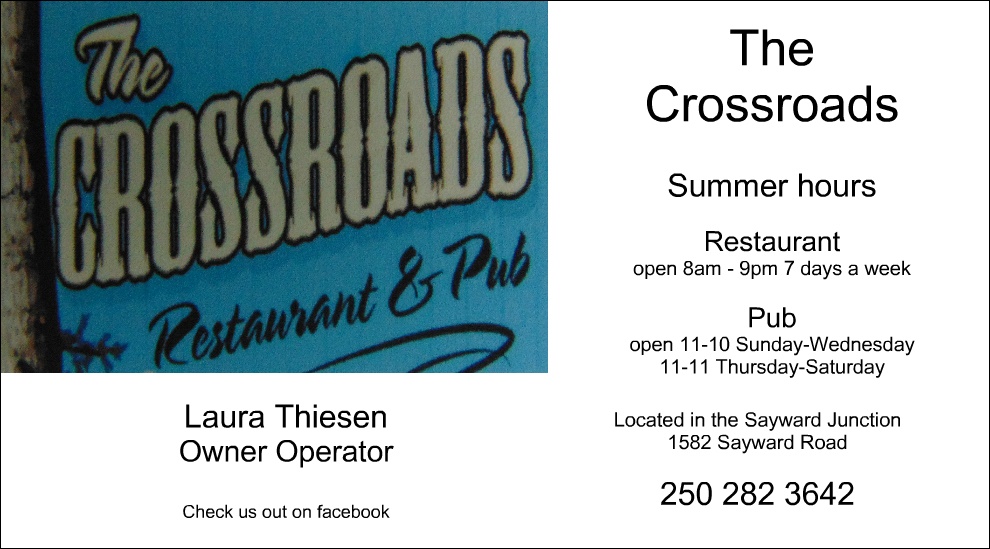 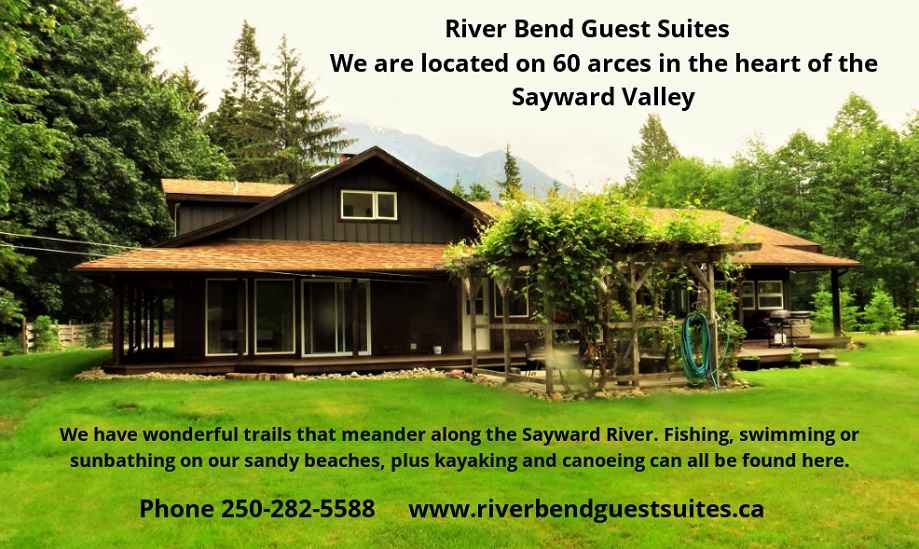 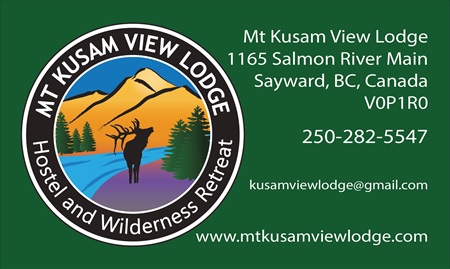 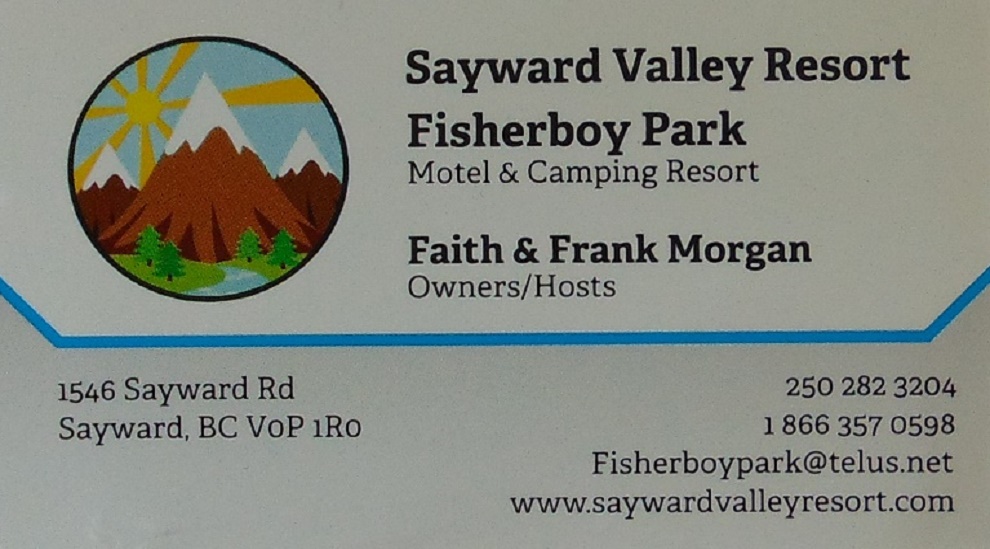 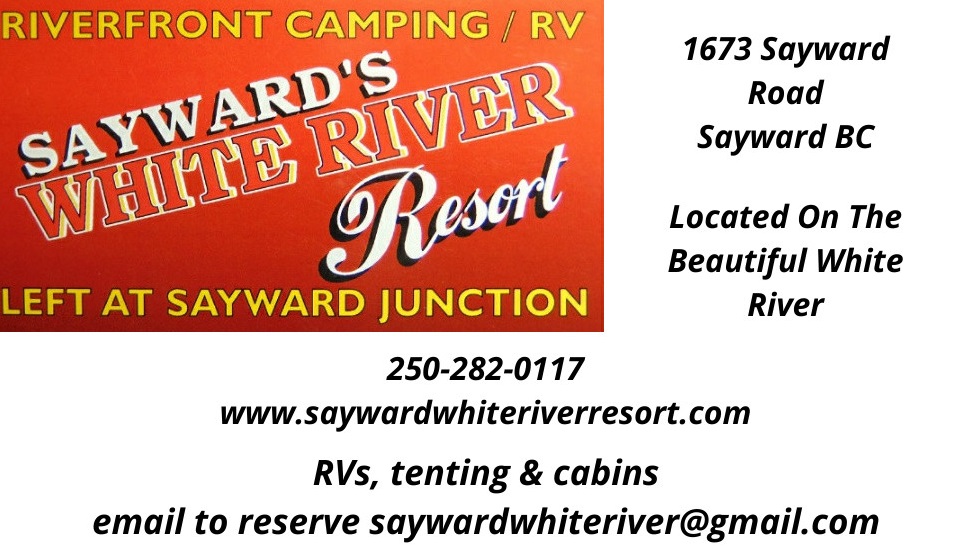