The red-winged blackbird heralds in the spring with their beautiful song. They arrive early on the south coast, and sometimes they need to hang out at my feeders for a week or two as they wait for the snow to melt on the ponds.

The males are hard to miss with their bright red wing patches used to warn off other males. The size and color of the wing patch are directly related to the success of his mating displays and how many females he has attracted to his territory for mating.

Look for them around ponds, lakes, and rivers, where they sometimes nest in colonies, building a nest on 2 or 3 bulrushes over water. Vancouver Island has a permanent population of red-winged blackbirds, but their numbers increase in the spring as migratory birds arrive from their wintering grounds.

Red-Winged Blackbirds will breed colonially, but that may be more as a result of patchy breeding habitats than a communal need. The males will commonly mate with up to 4 females, but can have as many as 15 mates. Nests are made of grass and are usually lashed to bulrushes, marsh brush, or other types of vegetation that is close to the water. The female incubates up to 4 eggs for up to 13 days. She cares for the young and brings them food. The male may help feed young at the nest of his first mate, but additional mates do not generally get help from the male. The young leave the nest by 14 days after hatching but stay on in the territory for another couple of weeks. The female still feeds the young while they are on the territory and for up to three more weeks after they leave the nesting territory. Females occasionally will raise second broods, but single broods are the norm. 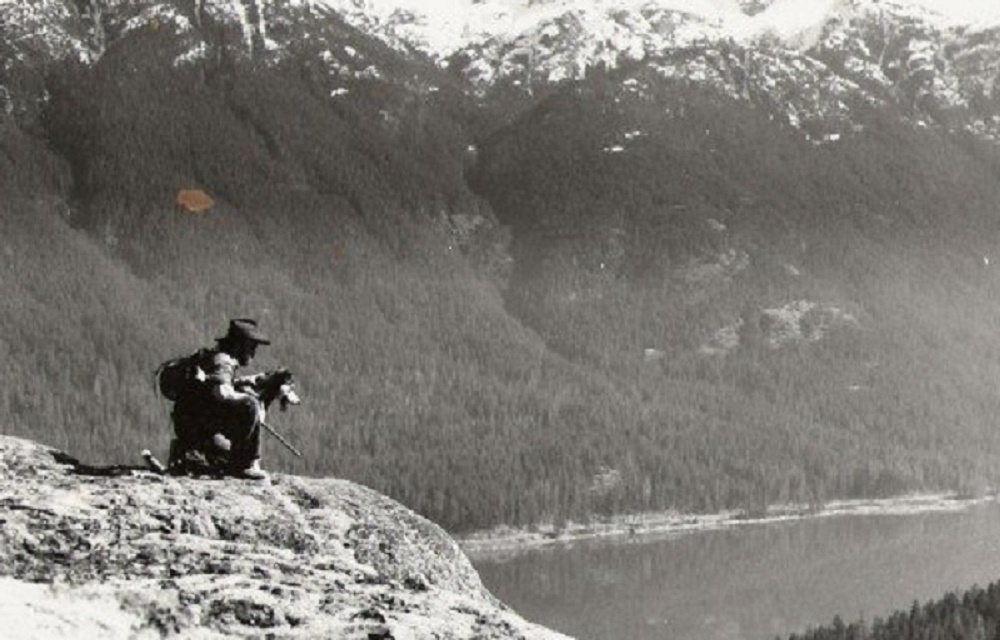 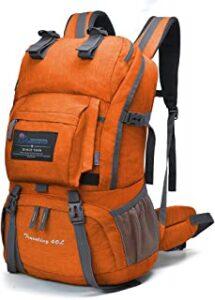 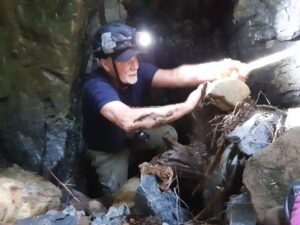 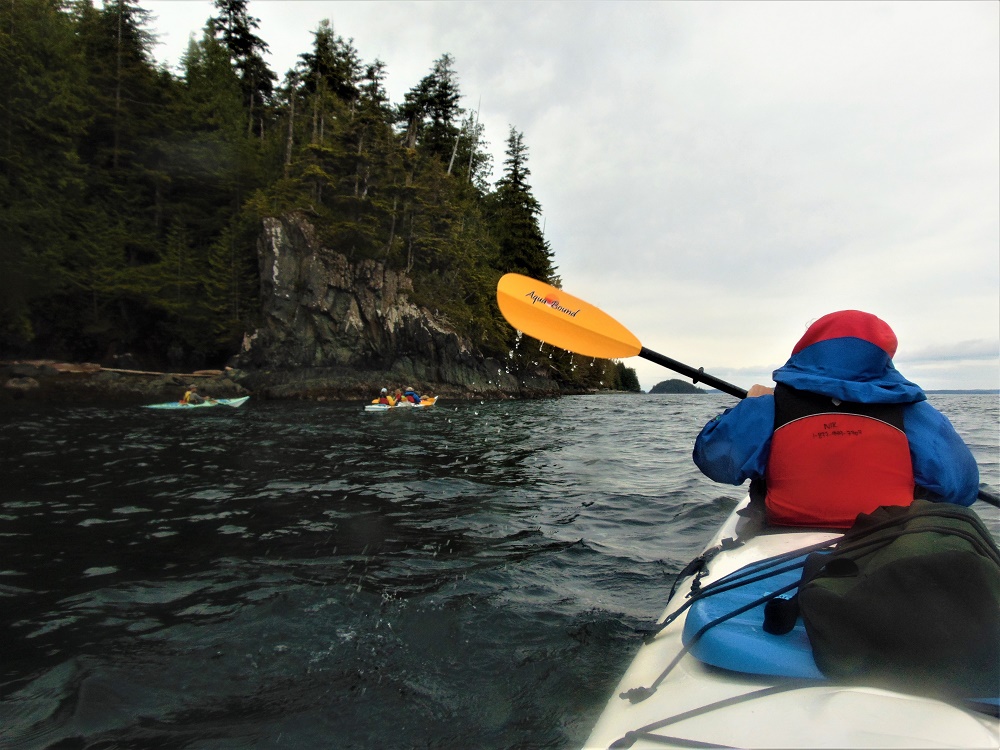 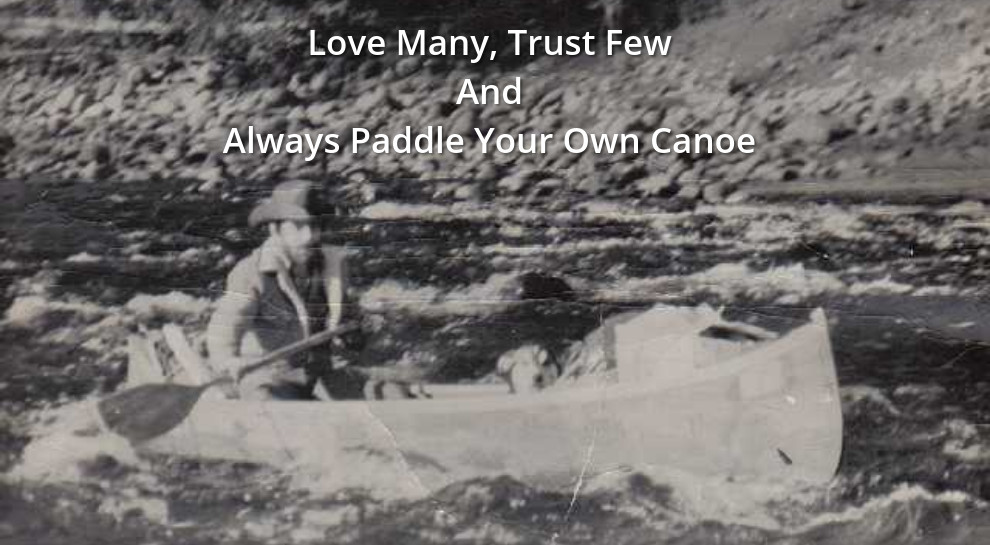